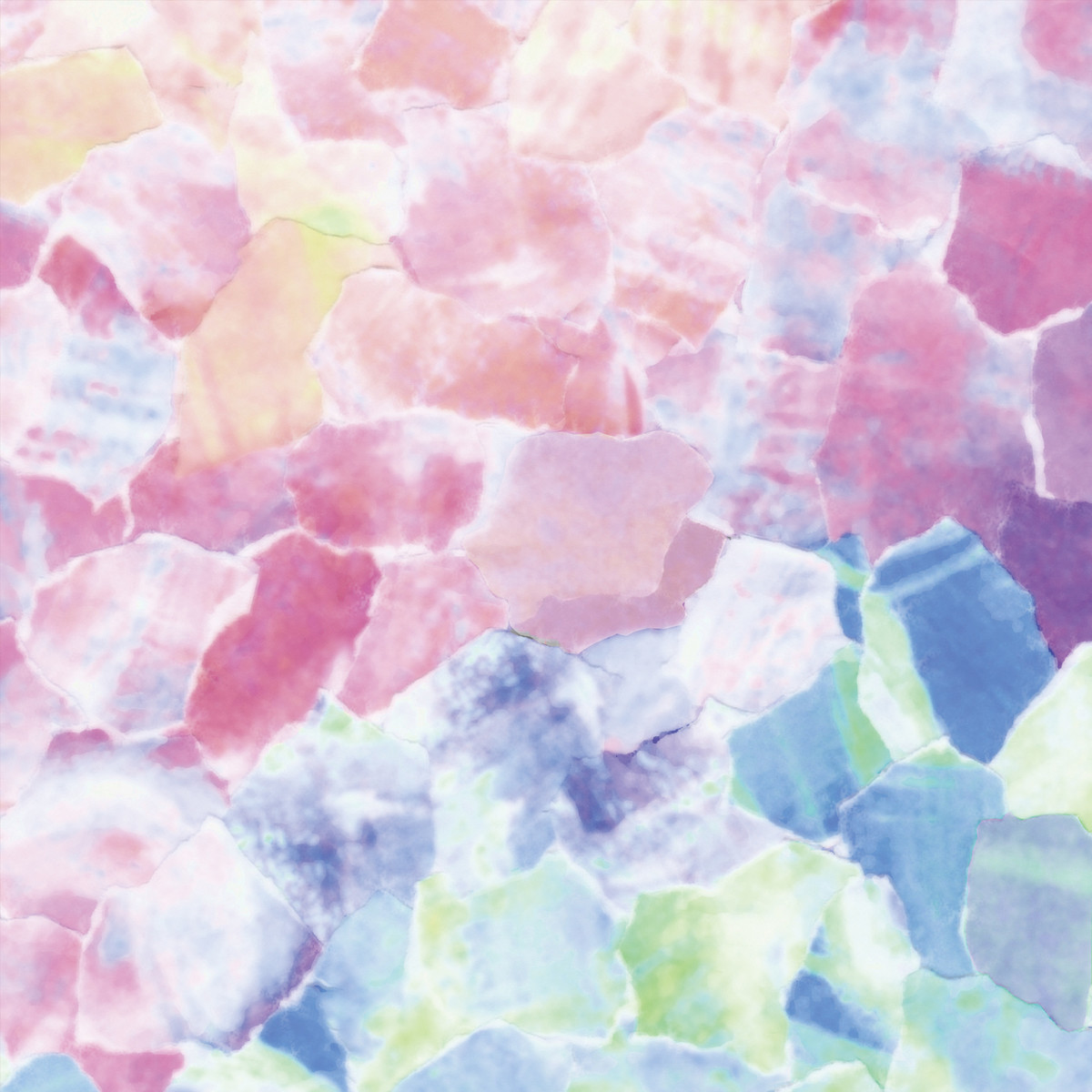 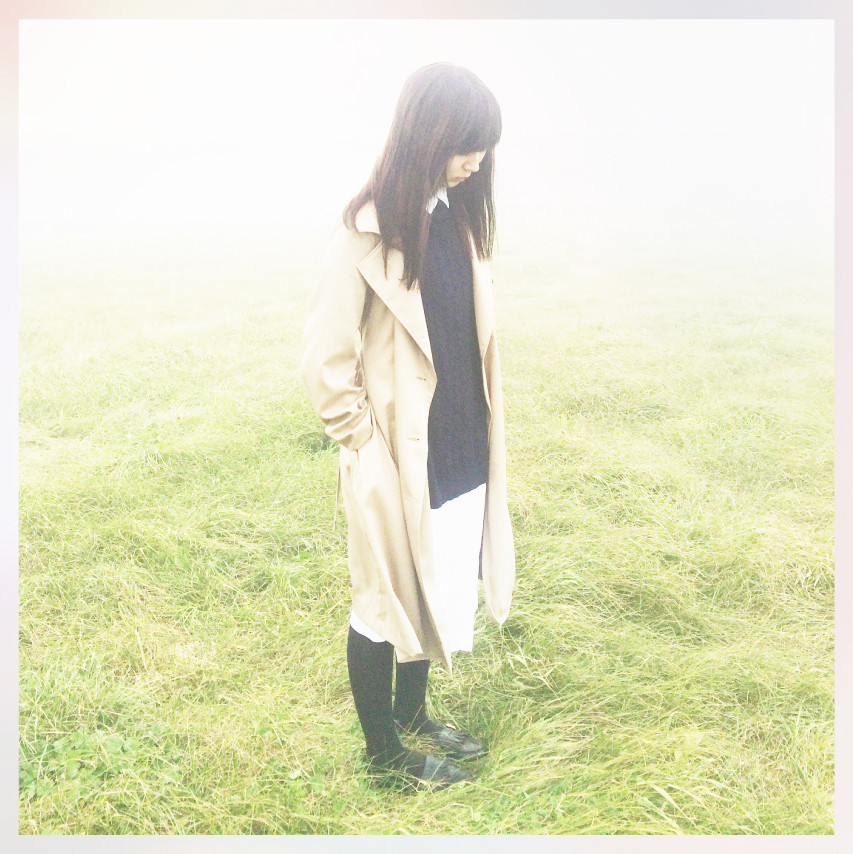 “Silent Dreams” and “Landmark” from “Plastic Girl in the Closet” are now available. You can listen to them on various subscription services.“Silent Dreams” was released in 2007.It was later re-mastered and re-released in 2012.It is a very passionate piece of music by those of us who were students at the time.Landmark was released on cassette in 2015.It was our last release with Only Feedback Record, with whom we had worked for many years.These two albums were sold at our live shows in Japan, so some of our fans in other countries may not have been able to hear them.Please give them a listen.